Singapore has trimmed its growth forecast for 2022, as the global economic environment weakens further amid challenges such as inflation and persistent supply chain disruptions.

The Ministry of Trade and Industry (MTI) said on Thursday (Aug 11) that the country’s gross domestic product (GDP) for this year is now expected to come in between 3 and 4 per cent, narrowing from the previous 3 to 5 per cent range.

Taiwan rejects the “one country, two systems” model proposed by Beijing in a white paper published this week, the self-ruled island’s foreign ministry said on Thursday (Aug 11), after its army held another live-fire drill as China ended their own military exercises.

Only Taiwan’s people can decide its future, ministry spokeswoman Joanne Ou told a news conference in Taipei, the capital.

China was using US House Speaker Nancy Pelosi’s visit to Taipei as an “excuse to create a new normality to intimidate Taiwan’s people,” Ms Ou added.

Taiwan’s drill on Thursday came after Beijing ended its largest-ever military exercises around the island, as China repeated threats to bring the self-ruled democracy under its control.

After at least four people drowned in basement homes during the worst storm to lash Seoul in more than a century, South Korea’s capital city is planning to phase out such dwellings that came to symbolise yawning inequality in the Oscar-winning film Parasite. Seoul is considering banning construction of underground and semi-underground houses after coordination with the government, according to a statement on Wednesday (Aug 10).

Landlords will be given 10 to 20 years to remove such structures known as “banjiha” homes from existing buildings. As of 2020, about 5 per cent or 200,000 homes in the city were basement or half-basement flats, according to the Seoul Metropolitan Government.

Change seems to be a constant at Grab. The COVID-19 pandemic threw “a lot of curveballs”, requiring the company to transform from a transport app to a food delivery platform overnight.

“Just over the last two years, the number of merchants that came on board our platform has increased tremendously. A lot of the merchants see the value of online platform deliveries,” said Mr Yee.

When Grab first started as a transport app, it was a “two-sided marketplace”, he recalled.

“And now with food, it’s a three-sided marketplace. It gets a lot more complicated. … There’s always the biggest challenge, which is to balance out. Whatever we do here on one side impacts the other side and the other side may be unhappy, and so it’s always a challenge to try and balance that,” he added.

“Even with our app, we used to have two apps: Consumer and driver. Now (there is a) consumer, driver and merchant app.”

From injured Red Lion to crying man: 5 things about NDP 2022 people are talking about (Straits Times) 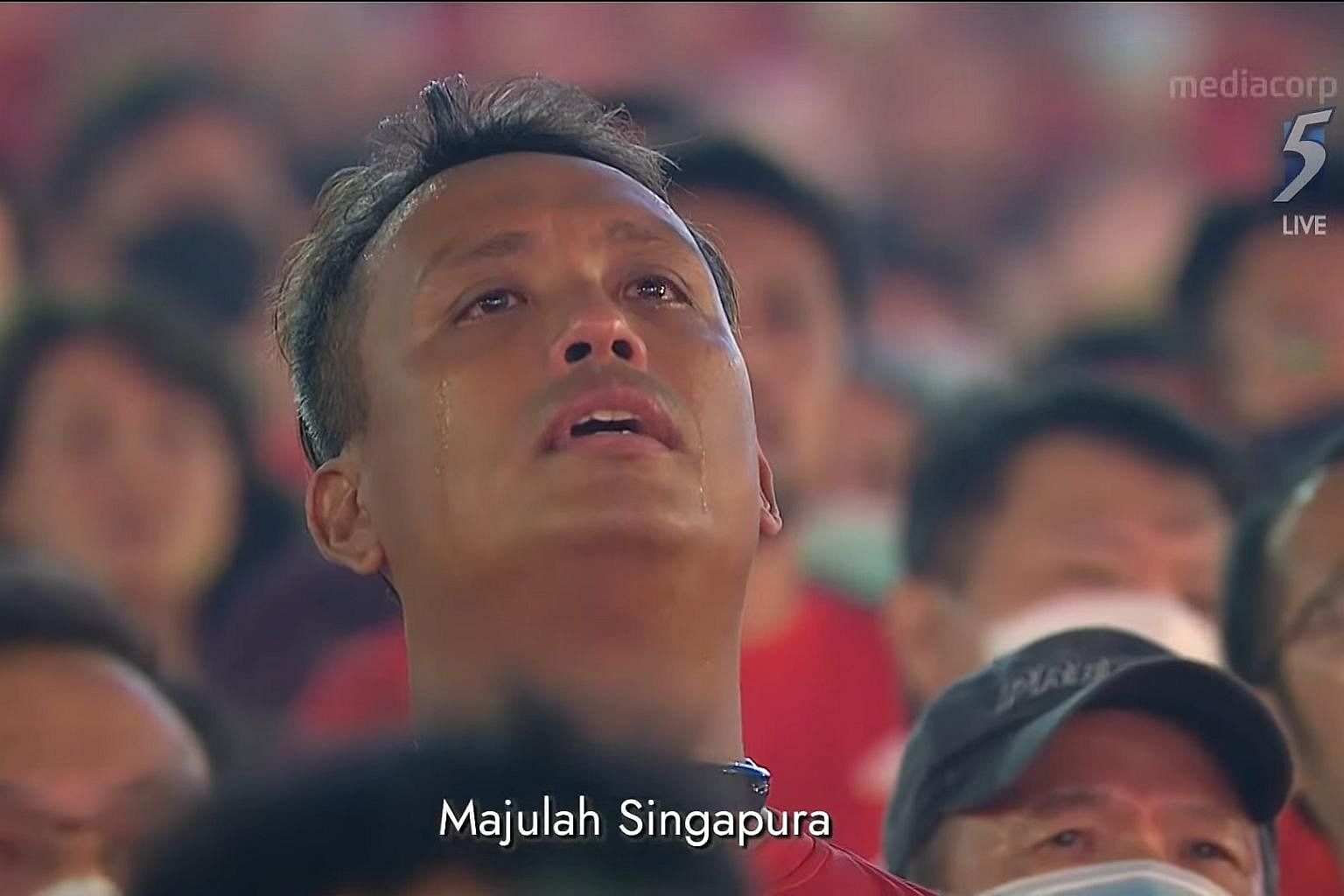 Inflation and instant noodles: How Indonesia and Thailand are trying to keep the humble carb affordable (CNA)

The main ingredient of instant noodles is wheat, a commodity Ukraine produces heaps of. But millions of tons of wheat, along with other grains like corn and barley, have been stuck in Ukrainian ports because of a Russian blockade.

A recent deal brokered by Turkey will allow exports to resume, a move that many hope will bring down global grain prices, and by extension, food prices.

For Indonesia, the largest wheat importer in the world, this cannot come soon enough. According to data from the UN food agency, the Food and Agriculture Organization, Indonesia imported more than 10 million tonnes of wheat in 2020 – a quarter of that came from Ukraine.

Thailand’s situation is similar. After the United States, Ukraine is Thailand’s second biggest source of wheat.