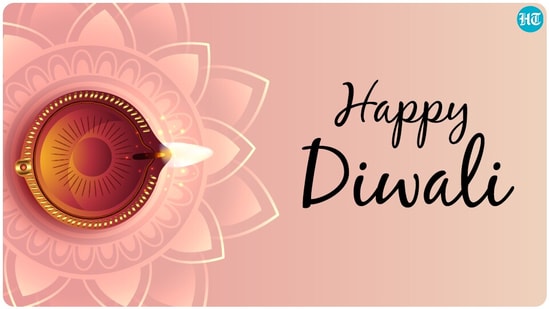 In a written reply to a parliamentary question from Mr Shawn Huang (Jurong GRC) on Wednesday (Nov 3), Mr Gan said that with energy prices expected to rise further, food suppliers may need to adjust prices to reflect the cost increases.

Two licensed trust companies with operations in Singapore were already under “intense scrutiny” by the local authorities before they were named in the Pandora Papers, said Finance Minister Lawrence Wong in Parliament on Thursday (3 November).

“This quarter, the momentum across our banking, wealth management and insurance business has continued to grow, as reflected by loan, net new money, fee and insurance sales growth,” Oversea-Chinese Banking Corp (OCBC) Group Chief Executive Helen Wong, who took charge in April, said in a statement on Wednesday.

The retirement and re-employment ages for Singapore workers will be progressively raised to 65 and 70 years old respectively under the law, to support older Singaporeans who wish to continue working to do so.

The process will start on July 1 next year, when the retirement age will be raised to 63 and the re-employment age to 68, he added.

Singapore will be in for tougher competition when new rules on a minimum global corporate tax are implemented, said Prime Minister Lee Hsien Loong on Sunday (Oct 31).

During the summit, leaders of the world’s largest economies backed a proposal to establish a global minimum effective tax rate of 15 per cent by 2023. The move is aimed at getting large multinational firms to pay their fair share of taxes, rather than routing profits through low-tax jurisdictions, with the goal of creating a “more stable and fairer international tax system”.

PM Lee described it as an effort by countries to come together to be able to have a united front in improving the bargaining position against such companies, which have very considerable pulling power.

Pornsak, Michelle Chia, and Addy Lee are making it big with their showmanship. In Aug. and Sep. 2021 alone, the trio made S$3.9 million in sales via Mdada, an e-commerce platform that they founded in Sep. 2020.

Speaking to CNBC, Pornsak revealed the art of his trade: “You need to plan your show, because this is not just selling, this is info-tainment. Entertainment needs to be high, and that can be very challenging because sometimes even I myself run out of ideas.”

Mdada sells a variety of products via regular Facebook livestreams, with a focus on “beauty, wellness, and lifestyle.”

Talks are continuing in Glasgow, U.K., at the highly anticipated COP26 climate summit. Delegates are being asked to accelerate action on climate change and commit to more ambitious cuts in carbon emissions, all in an effort to limit global temperature rises.

The U.K. announced plans for the country to become the “first-ever net zero aligned financial center,” saying it will soon be mandatory for companies to publish decarbonization plans.

Bill Gates expressed doubts that the world would be able to limit global warming to 1.5 degrees Celsius.

CanningHill Piers to be tallest building along Singapore River, slated for completion in 2025 (Straits Times)

The Singapore River skyline will soon feature a new addition in the form of CanningHill Piers, the residential part of a mixed-use project to be built on the site of the former Liang Court shopping mall.

The building – a joint development between CapitaLand and City Developments (CDL) – will include the Moxy Hotel, Somerset serviced apartments and retail space on the first two storeys. It is due to be completed in 2025.

Factors such as market conditions and the listing process were behind Lenovo’s (0992.HK) withdrawal of its 10 billion yuan ($1.56 billion) share listing in Shanghai last month, Chairman Yang Yuanqing said on Thursday. The second listing would have been “nice to have” for the company, which is listed in Hong Kong, Yang told Reuters in an interview after the world’s biggest maker of personal computers issued its second-quarter results.