“Foreign talent” and the decline of Singapore Inc

FH Commentary: Some of you may have already seen this, but if you haven’t it’s a thought provoking one.
Singapore Inc will face unprecedented challenges in the coming years. We’ve done a lot of reviews on the GLCs recently and the future does not look bright.
As a country, will we be able to rise to the challenge?

Too many investors have piled into U.S. technology stocks, making the sector the most “crowded trade” of all time and difficult to unwind, while a tech bubble is the biggest risk after an expected second wave from the COVID-19 pandemic, a BofA Securities survey of fund managers said on Tuesday.

Wall Street stocks finished mostly lower after a volatile session mostly on Wednesday (Sept 16) as the Federal Reserve kept interest rates low and offered a cautious outlook on the economy.

The Fed pledged to keep low interest rates low until it has achieved its goal of maximum employment as central bankers offered a somewhat better forecast for 2020, but a more modest outlook for 2021 and 2022. But Fed chairman Jerome Powell stressed the need for more stimulus from Washington, noting 11 million people are still out of work due to the pandemic. “My sense is that more fiscal support is likely to be needed,” Powell said, noting that aid approved in March was an “essential” factor in the better-than-expected recovery so far. Talks in Washington have stalled in a partisan dispute on Capitol Hill, but there were signs Wednesday of possible movement, as the White House has balked at what officials say is the unrealistically high price tag demanded by Democrats.

Snowflake Inc’s shares more than doubled in their New York Stock Exchange debut on Wednesday, a day after the Warren Buffett-backed data warehouse company raised more than US$3 billion in the largest U.S. listing of the year thus far.

Goldman acknowledges that the past is useful for reminding us that the top dogs of the past may not necessarily be the top dogs of the future. The last time five stocks exerted such a force on an index was in 2000, at the height of the tech bubble. The top five stocks were Microsoft, Cisco (CSCO), Exxon Mobil (XOM), GE (GE), and Intel (INTC); they represented 18% of the index. Five years later, Goldman pointed out, they represented just 12% of the index’s market capitalization. And 20 years later, they represent 8%.

The analysts use what they call the “rule of 10,” which is checking to see if the company has realized 10% or more in sales growth for each of the past two years, and whether there’s a consensus estimate that it’ll do 10% or more for the next two. The S&P 500 has 21 stocks that meet that criteria, outside of FAAMG, including Netflix (NFLX), Twitter (TWTR) in the communications services sector, Monster Beverage (MNST); one energy company, Diamondback Energy (FANG); Intuitive Surgical (ISRG) and a few other health stocks; and 10 tech companies, including Salesforce (CRM), Paypal (PYPL), Adobe (ADBE), and Mastercard (MA).

Stocks and bonds, sure, but when it comes to growing your wealth, don’t ignore these 7 income producers (MarketWatch) 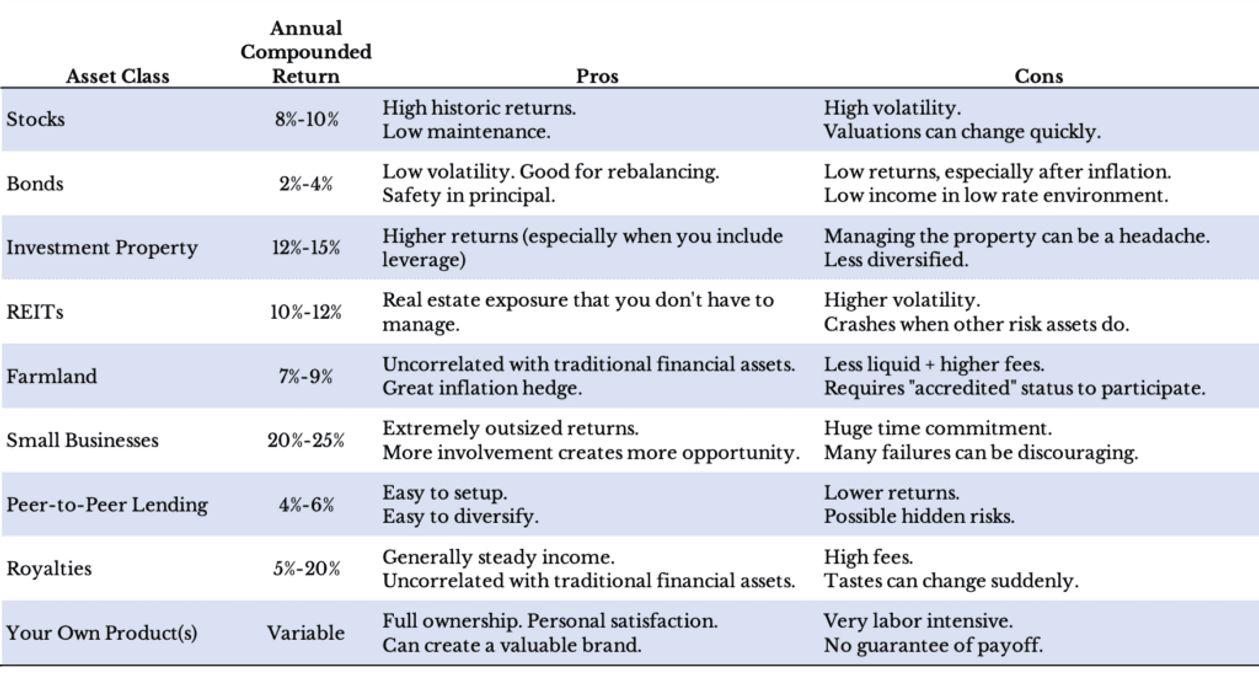 Adult S’poreans to get $100 tourism vouchers: From staycations to tours, 10 ideas on how you can spend them (Straits Times)

From December, Singaporeans aged 18 and above will get $100 in digital vouchers to spend on staycations, tickets to leisure attractions, and local tours. Adult Singaporeans will also be able to purchase up to six subsidised tickets for attractions and tours – each at $10 off – for those under 18 from December to the end of next June.

Half of SIA’s over 400 trainee pilots and cabin crew let go, the rest will leave after completing training (Straits Times)

A spokesman for the airline said of the decision to allow the rest to continue: “SIA is committed to supporting them through their training programme.” It takes over two years and costs about $250,000 to train one pilot. The programme for cabin crew lasts less than three months. However, the airline will not be able to keep them after that due to the “current surplus in staff numbers”, he said.

SINGAPORE banks have stuck to staffing plans made earlier in the year, including their commitments to retain jobs through to the end of 2020. But they are actively managing staff costs as Singapore remains in the throes of its worst recession.

TENCENT Holdings is the latest in a string of Chinese tech companies that have set up shop in Singapore.