In Part I of this article, we provided a high-level overview of non-fungible tokens (NFTs) and why they are interesting. Part II aims to answer whether NFTs are a fad or here to stay. To do so, we’ll look at NFTs from multiple angles – technological, legal and historical.

Are we in an NFT bubble?

Detractors of the technology say its prices have been driven by nothing more than speculation. The New York Times compared what’s happening in NFTs to the Tulip-bulb craze of the early 1600s.

The story is a classic, and possibly apocryphal, example of financial bubbles. Here’s the version of the story told by Burton Malkiel in his book, A Random Walk Down Wall Street.

Tulips were introduced to the Netherlands in 1593. The public became fascinated by this exotic flower. Within a decade or so, the tulip became the ultimate status symbol in Dutch homes.

As these tulips rose in prices, more people wanted to get in on the action. People started speculating on which varieties would come into fashion. Some even bought financial instruments that were effectively call options on the price of tulips.

Demand drove prices went up and up. At its height, a tulip bulb sold for 6,700 guilders, enough to buy an expensive house in a prime Amsterdam district. Eventually, the bubble popped and the market for tulips collapsed in 1637.

The link between the tulip mania and NFT seems easy to draw. Is a person paying astronomical prices for a Semper Augustus tulip any different the person paying 4,200 ETH for a rare pipe-smoking zombie cryptopunk?

That’s not to say digital assets can’t have value. But are people paying these prices an instance of the greater fool theory? The theory posits that the prices of speculative assets go up because people are willing to pay irrational prices thinking that there is a greater fool to sell to later.

Based on that, an NFT of Lebron James dunking isn’t actually worth US$208,000 to someone. Rather, they think they’ll be able to flip it and profit.

Even Beeple agrees there’s a bubble because of people flooding into the space. He said on an NPR podcast: “[A] a lot of the stuff that people are making into NFTs is junk. And that stuff will not hold its value. When the bubble bursts, it’s not going to wipe out this technology. It’s just going to wipe out the junk.”

Will we have a repeat of the CryptoKitties crash?

The first NFT-mania was in 2017, during the CryptoKitties craze. Described as Neopets meets futures trading, CryptoKitties is a blockchain-based game that allowed players to adopt, raise and trade virtual cats.

The game was created by the same team behind the current top NFT project, NBA Top Shots. Like other blockchain games, there is no central entity managing it. Users literally own their kittens – represented in an NFT.

This ownership means that players continue to own their pets, regardless of what happens to the company behind CryptoKitties. In contrast, with games like Neopets, everything is centralised and there’s a risk of losing your pet forever.

It generated immense hype and people were flooding into the game. Demand quick drove up the prices of some virtual cats to more than US$100,000. Its decline was just as swift.

The broader lesson is this: NFTs are great if you believe in its revolutionary potential. But people looking to make a quick buck have to be aware of the immense risk that comes with it.

Fast forward three years to today, and NFT prices do seem dangerously inflated again. Gary Vaynerchuk, an entrepreneur and internet personality, goes as far as to say it’s a “replication” of the dot-com bubble.

“A lot of people talked about the internet being a fad,” he said. “In reality, the internet was this game-changing revolution of technology, but a lot of the early projects were just overpriced on the excitement.”

The bull case for NFTs

Supporters of NFTs argue that it creates a new business model for exchanging value on the internet. And as we spend more of our lives in front of screens, the idea of a digital asset being as valuable as a physical asset will probably become normalised in the near future.

To some, it may seem absurd that digital-only items can have real value. But for gamers, the idea is not new. Perhaps this explains why games are some of the strongest use cases for NFTs right now.

Plenty of games, such as World of Warcraft have rare items or resources that can only be found through hours of grinding. The rarity of finding these items consequently leads to higher prices. This opens up the possibility of selling to gamers – for real money – who don’t want to spend the time performing repetitive tasks just to acquire the item.

Many other games, such as Fortnite, encourage you to buy skins, or cosmetic items. Even though the game is free to download, about 70% of its users buy digital items like dance moves and outfits to personalise their characters. Collectively, Fortnite brought in  more than $9 billion from 2018-2019.

With decentralised ownership, digital assets are no longer siloed within their respective games. Although we’ve analysed the bull case in terms of games, the idea can be easily applied to other use cases.

A tenet of digital assets having value lies in NFT’s ability to create scarcity and proof of ownership. Legal scholars have questioned whether NFTs actually deliver on either promise.

Dr Andres Guadamuz, a senior lecturer in intellectual property law, observed that people may not fully understand what they’re buying when they purchase an NFT. He writes on his blog:

“When we remove all of the hype, an NFT is really nothing more than metadata written into a blockchain…An NFT does not confer anyone a title of ownership on an original work, it is just a cryptographically signed receipt that you own a unique version of a work.”

Most NFTs in existence do not include the work itself. Rather, the work is used to generate a hash, which is just a term to describe a function that takes data of any size and converts it to something of a fixed length. The hash is used to create an NFT is linked to the original work. 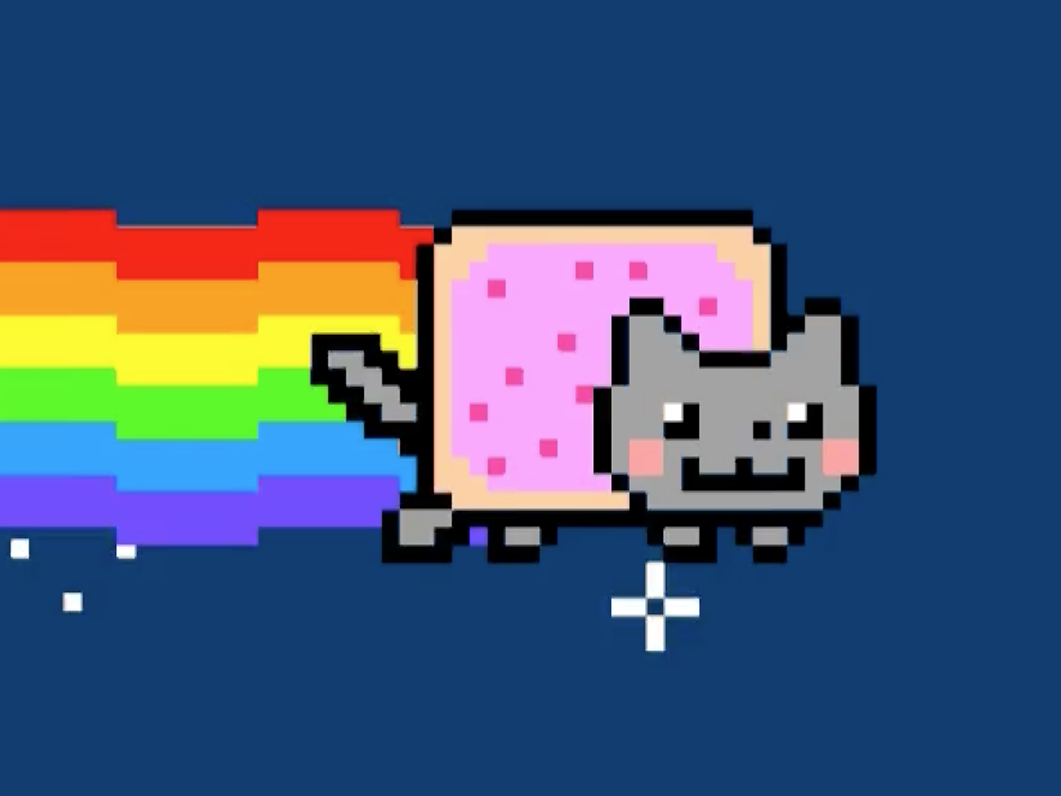 In other words, buying an NFT of Jack Dorsey’s first tweet doesn’t mean that you own the tweet. You just own a “digitally signed screenshot of it”. You only own the token, which is an entry in the Ethereum blockchain. The original tweet is still stored in Twitter’s servers, and the copyright still belongs to Jack Dorsey.

The supposed scarcity of NFTs is also questionable. It’s true that the token ensure proof of ownership when you buy an NFT. The blockchain makes it infeasible to alter those records.

But technically speaking, there’s nothing stopping Jack Dorsey for minting the exact same tweet as an NFT on different platforms, i.e. one on Rarible, another on Nifty Gateway, etc. Nor does it stop someone from tokenising something that doesn’t belong to them.

Creating NFTs are so easy that there have already been several instances of fraud.

With no legal precedence, many of these issues raised don’t have a solution, and only time will they how they will be resolved.

People who think the activity surrounding NFTs compare it to what’s been happening with meme stocks, dogecoin and over-valued SPACs. The loftiness of asset valuations seem to reinforce the argument.

But some academics encourage taking a macro view and not be so quick to dismiss NFTs as a fad. That’s because technological innovations often crystallise once the hype dies down. After the dotcom crash, many wrote off tech companies entirely, only to miss the ride up as companies like Apple and Amazon took off.

Gartner’s hype cycle illustrates this progression well. It provides a “graphical representation of the maturity and adoption of technologies and applications”. The lifecycle has five phases: the initial over-hype when the technology is introduced, followed by mass adoption and eventual maturity when the technology improves.

With NFTs, we are probably near the “peak of inflated expectations” on a journey towards the same “plateau of productivity” that Amazon reached a long time ago. It could take five years or more, but the collapse of over-hyped products will probably pave the way for second- and third-generation products to emerge.