Financial Horse Galloping to Greener Pastures
Home Personal Finance How to invest like Peter Lynch: 3 Lessons from One Up on...

Peter Lynch is one of the most successful and well-known investors of all time. He attained a legendary status during his time at the investment brokerage Fidelity, where he ran the Magellan Fund from 1977 to 1990.

Peter Lynch’s #1 investment principle: Invest in what you know With such a stellar track record, this raises the question: how did Lynch consistently beat the market, and what can we learn from him?

Thankfully, Lynch’s investing strategies are not locked away in a black box, nor are they difficult to replicate. Every investment decision he makes stems from a key principle: Invest in what you know.

This is a simple but powerful rule that both beginner and advanced investors should always keep in mind.

The basic idea is this: you should only invest in businesses who operate in areas you understand or are an expert in. This will help you to avoid costly mistakes and find undervalued stocks. It’s also your best chance to stumble upon the elusive tenbagger, a term he popularised to describe making 10x your investment.

Lynch brilliantly explains his philosophy in his book, One Up on Wall Street. Published in 1989, it is full of simple, plain-spoken wisdom. Even today, the book contains timeless lessons, including:

The power of common knowledge 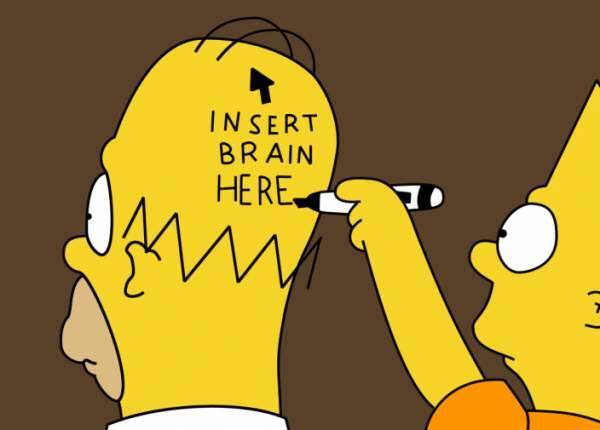 Lynch believes that the media and fund managers have created the perception that finding winning stocks is more esoteric and technical than it has to be. Investors simply need to leverage the power of common knowledge.

“The best place to begin looking for the tenbagger is close to home—if not in the backyard then down at the shopping mall, and especially wherever you happen to work,” Lynch writes.

Today, the backyard becomes more metaphorical to include wherever you spend your time or money — whether physically or digitally. These are the businesses that come to mind when asked questions such as:

Lynch enjoyed advantages such as direct access to CEOs, reams of financial analysis and advice from top minds in the mutual fund business. But his best investment ideas came from interacting with businesses as a consumer.

He came across Taco Bell because he was impressed with the burrito on a business trip; Volvo, because his family and friends drive the car; Apple, because both his children and office used the computers.

He didn’t find Dunkin’ Donuts by reading about it in The Wall Street Journal. He found it by being impressed by their food as a customer. This led him to study the company’s financial status before deciding to invest. Dunkin’ Donuts turned out to be one of the best-performing stocks he ever bought.

The benefit of investing in familiar companies like Dunkin’ Donuts is that sipping their coffee is already a form of fundamental analysis that professional investors do as a critical part of researching a business.

“Among amateur investors, for some reason it’s not considered sophisticated practice to equate driving around town eating donuts with the initial phase of an investigation into equities,” Lynch writes. “People seem more comfortable investing in something about which they are entirely ignorant.”

Investing in what you know is powerful advice because it ensures that you have a thorough understanding of the businesses you are investing in.

This is a mental model shared by Warren Buffet, who describes it as remaining within one’s circle of competence. Limiting investments in areas where you have the greatest familiarity has several advantages: it gives you an unfair information advantage, narrows the number of available options, and reduces poor decision making.

Let’s say you work in the semiconductor industry. You would be among the first to know if a company made a chip that delivers a massive increase in performance over the rest of the industry. You would recognise the competitive advantage this confers, giving you time to buy in before the news gets priced into the stock.

This may seem like common sense, but Lynch observes that individual investors don’t always use their information advantage:

Conversely, staying within your circle of competence gives you an investing edge. 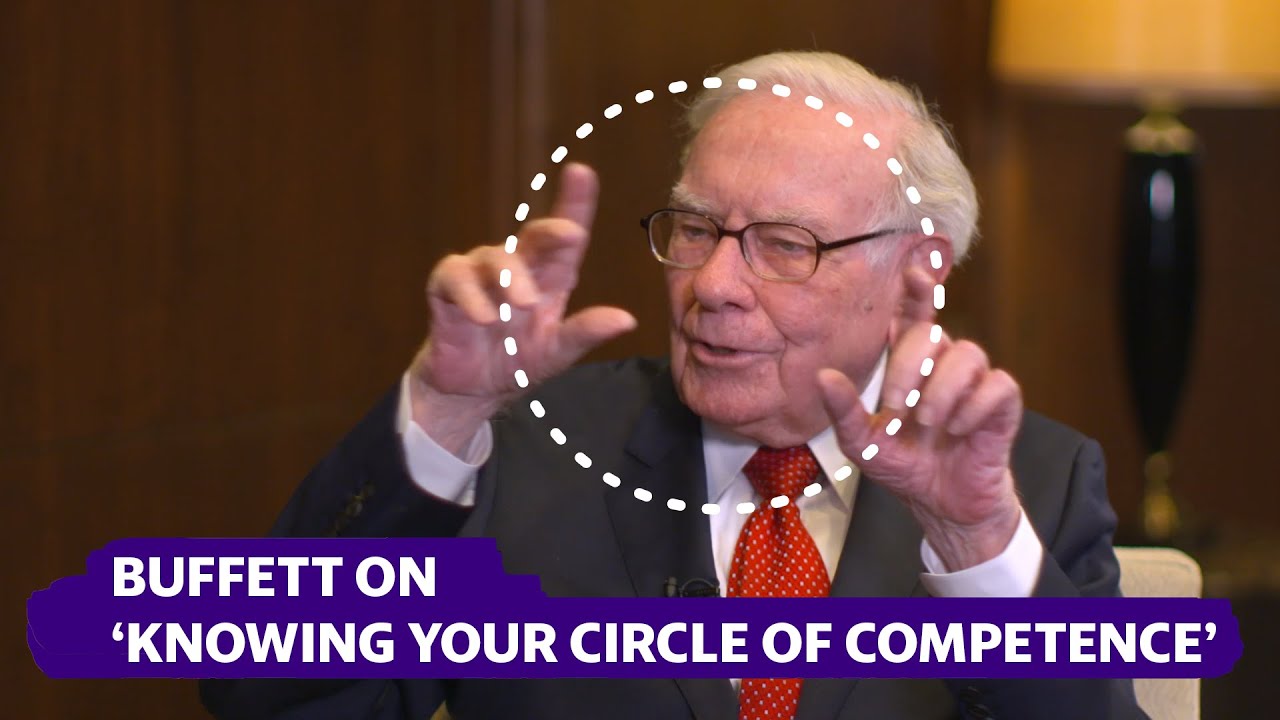 You also have an edge when it comes to businesses you interact with on a regular basis. Let’s say you are a huge TV nerd that binges tons of shows across Netflix, HBO Max, Disney+ and Amazon Prime Video.

This naturally gives you an information advantage as you already have an intuitive understanding of which service has the best catalogue and user experience. You would also likely be keeping tabs on upcoming TV shows. This would give you an edge in figuring out which streaming platform would come up with the next smash hit that would fuel subscriber growth.

Use this edge as a starting point for the next step: doing your homework.

Investing in what you know is sage advice, but some investors may forget to perform the critical next step of doing the necessary research. This means spending time understanding elements such as the company’s growth prospects, how it plans to increase earnings, evaluating its competitive advantages and potential pitfalls.

Lynch cautions that just because you enjoy Starbucks’ coffee and Shake Shack’s burgers does not mean that you should go out and buy their stock without a second thought. First-hand observations are a good source of ideas, but these need to be followed up with thorough research.

One Up on Wall Street is full of common-sense advice that every investor should heed.

It begins with only investing in what you know. Stay within your circle of competence and invest in businesses you understand and have a high conviction on.

These simple steps will keep focused on the long-term prospects of the business. This is your best chance to withstand the short-term financial weather of “highs, lows, troughs, turbulence, and endless speculation about what’s next and how to handle it.”