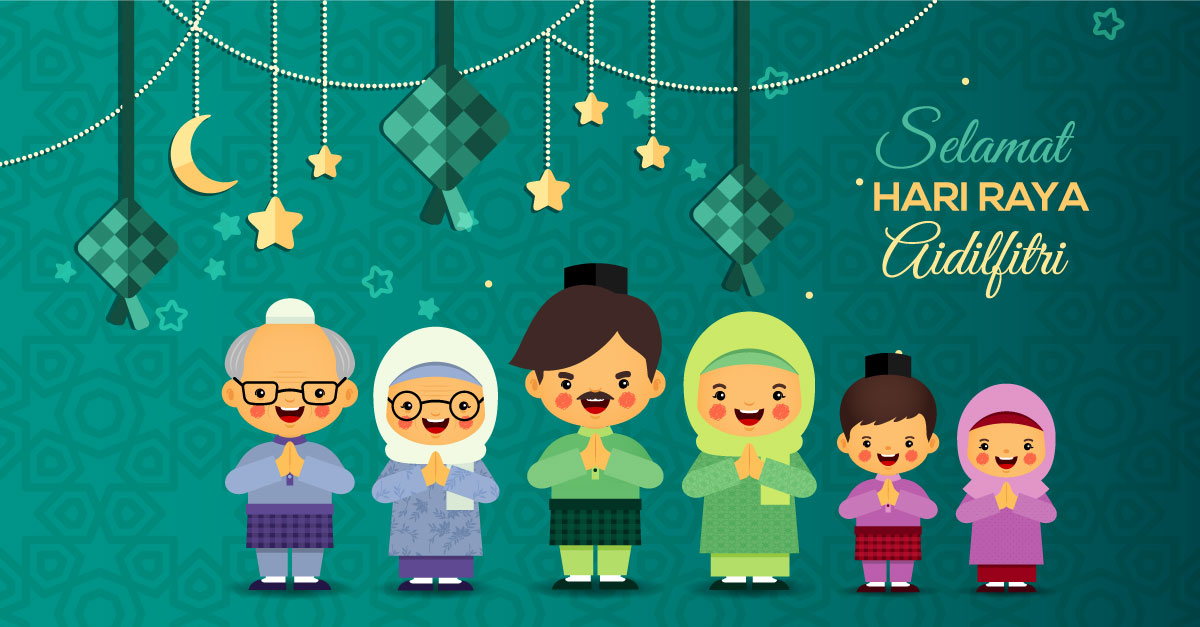 Upon completion of the transaction, which is subject to approval by shareholders and regulators, Temasek will own 33.5% of the combined entity. Temasek will abstain from voting on the deal. As part of the agreement, Keppel O&M will divest its legacy oil rigs business and associated receivables into a separate entity that will be owned by investors including Keppel Corp and a unit of Temasek.

Keppel and Sembcorp Marine’s O&M businesses have been hard hit by the drastic reduction in oil and gas exploration activities in recent years as energy companies pivot towards the production of cleaner and renewable energy. The Covid-19 pandemic exacerbated the situation, driving both companies into the red last year, with a combined net loss of S$1.3 billion, as oil demand and prices plunged.

More than 200,000 visitors from Singapore have entered Malaysia since Apr 1: Tourism minister (CNA)

More than 200,000 visitors from Singapore have entered Malaysia through the Johor land checkpoints since the full reopening of the countries’ borders on Apr 1.

Three Covid-19 experts in Singapore were knighted by France on Tuesday (April 26) in recognition of their outstanding contributions in health and science, especially during the Covid-19 pandemic, which helped to strengthen ties between the two countries. Singapore’s chief health scientist, Professor Tan Chorh Chuan, and National Centre for Infectious Diseases executive director Leo Yee Sin were conferred the title of Knight of the French Order of the Legion of Honour, an award founded in 1802. 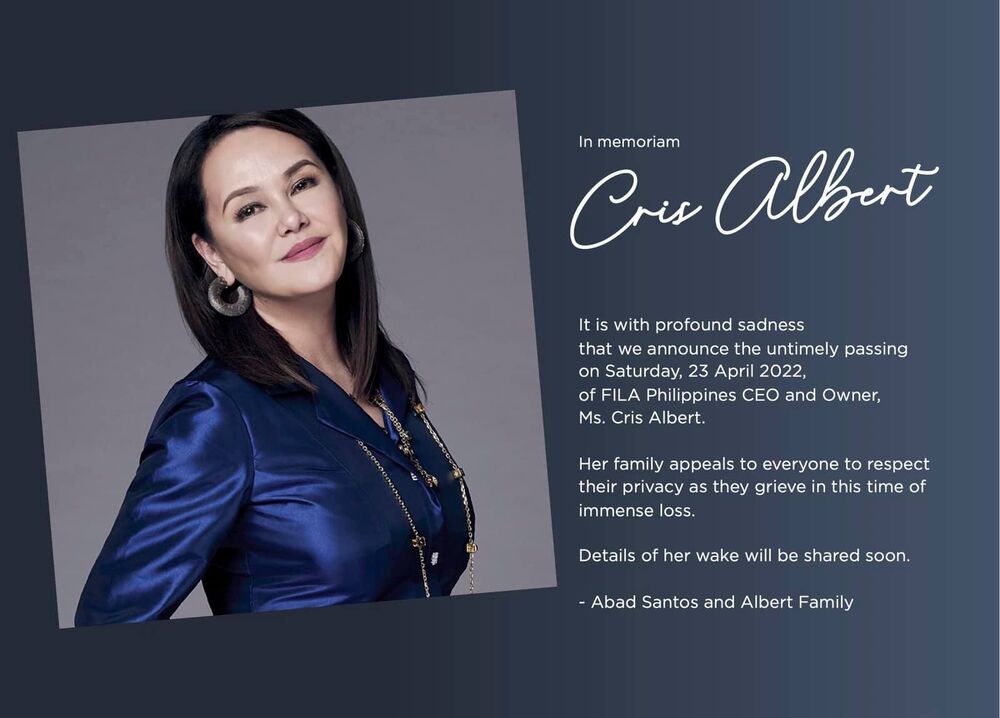 Police were alerted around 1:05 a.m. on April 23 about the “unnatural” death, which occurred at the Fullerton Bay Hotel, and Albert was pronounced dead at the scene. Fila Philippines confirmed the death of the 52-year-old Filipino entrepreneur in a Facebook post Monday.

Singapore authorities aim to conclude their probe of commodity trader Noble Group Ltd. and its subsidiary for potential breaches by the third quarter, with investigations now at an advanced stage.

The investigations — which have been ongoing since November 2018 — involve suspected disclosure-related offenses, according to the Monetary Authority of Singapore’s enforcement report published on Wednesday. 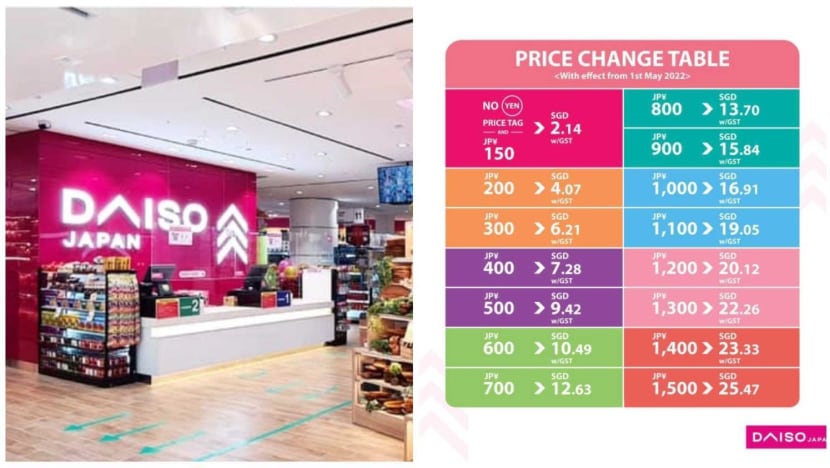 Singapore’s core inflation rose to a 10-year high of 2.9 per cent year-on-year in March, up from 2.2 per cent in February, official data released on Monday (Apr 25) showed.

The National Basketball Association (NBA) is set to expand its presence in the Asia-Pacific with the opening of an office in Singapore, it announced on Tuesday (April 26).

Queues form at money changers, ringgit out of stock as it weakens further against Singapore dollar (CNA)

Mr Lee Hsien Yang and his wife Lee Suet Fern are in the process of selling a two-storey bungalow in the Caldecott Hill Estate good class bungalow (GCB) area to the scion of beauty products distributor Luxasia Group for $13.25 million, The Straits Times has learnt.

Jeff Bezos takes a swipe at Musk’s Twitter takeover, suggesting it may give China ‘leverage’ (CNBC)

The REITs Masterclass is for investors who want to take their REIT and real estate investing to the next level.

The REITs Masterclass is laser focused on REITs and real estate investing. The Masterclass will teach you everything you need to know about real estate as an asset class.

For a limited time only, the Financial Horse REITs Masterclass price will drop from S$900 to S$699!

That’s S$400 of additional value right there! Find out more!