On Sunday (Jun 5), the Public Service Division (PSD) announced that the salaries of civil servants in generic schemes will be adjusted to “keep pace with the market”.

Ms Linda Teo, country manager of ManpowerGroup Singapore, said that the shortage of manpower and the difficulty in hiring talent with certain skill sets have pushed employers to pay more to retain and attract talent.

The Government will take over the ownership and management of the Singapore Sports Hub on Dec 9, after terminating its partnership with the private consortium that has been running it since 2014.

National agency Sport Singapore (SportSG) and SportsHub Pte Ltd (SHPL) agreed on the termination on Friday (June 10), bringing an end to the public-private partnership (PPP) that has been beset with problems including the poor condition of the football field, even as world-class names and acts like Cristiano Ronaldo and U2 drew the crowds.

Thai Life Insurance is starting to meet investors ahead of a planned $1-billion initial public offering (IPO) that would be Thailand’s largest in 2022, according to a term sheet seen by Reuters.

Thailand’s third-ranked life insurer plans a management roadshow from the end of June until early July, ahead of a listing later that month, according to a source familiar with the matter. 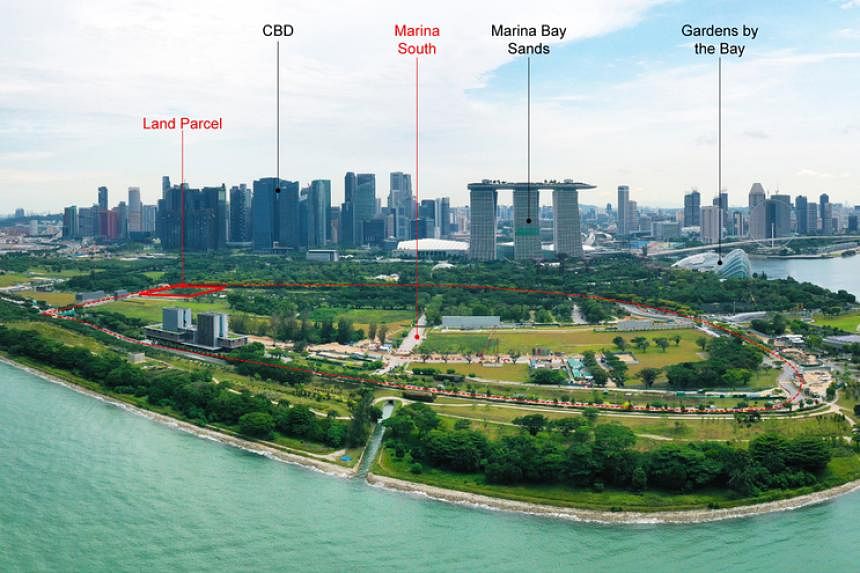 So their quarterly financial results are a treasure trove of information for investors who want to track the status of Singapore retail / office rents.

I was going through CICT’s Q1 2022 financial results recently, and I wanted to share some of the key takeaways I had.

Here’s what Apple has announced:

Orphaned as a child, Lee worked as a janitor at hotels before starting Yanolja. Lee, who holds a bachelor’s degree in engineering from Kongju National University in the central South Korean city of Gongju, used his connections with toilet paper suppliers and hotel owners to launch Yanolja, according to a Bloomberg News article

The price of Malaysia’s musang king durians at Punggol’s Durian Empire was between $15 and $18 per kg pre-pandemic, but Mr Ho estimates that the variety will cost anywhere between $20 and $25 per kg now.