China has passed an education law that seeks to cut the “twin pressures” of homework and off-site tutoring in core subjects, the official Xinhua news agency said on Saturday (Oct 23).

Beijing has exercised a more assertive paternal hand this year, from tacking the addiction of youngsters to online games, deemed a form of “spiritual opium”, to clamping down on “blind” worship of Internet celebrities.

China’s parliament said on Monday it would consider legislation to punish parents if their young children exhibit “very bad behaviour” or commit crimes.

The deal sets out a middle ground between highly regulated data protection regimes used in European countries and the more open approach of the United States.

“We oppose digital protectionism and authoritarianism and today we have adopted the G7 Digital Trade Principles that will guide the G7’s approach to digital trade,” the communique published by Britain said. 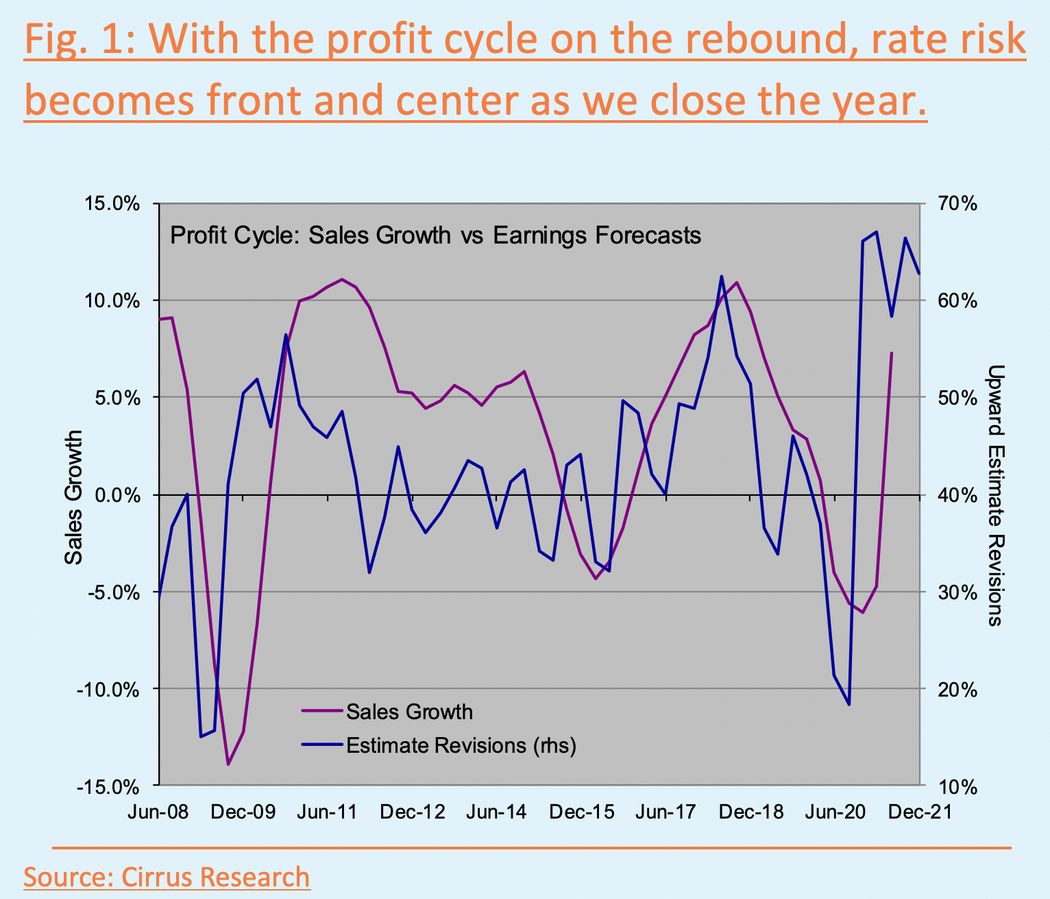 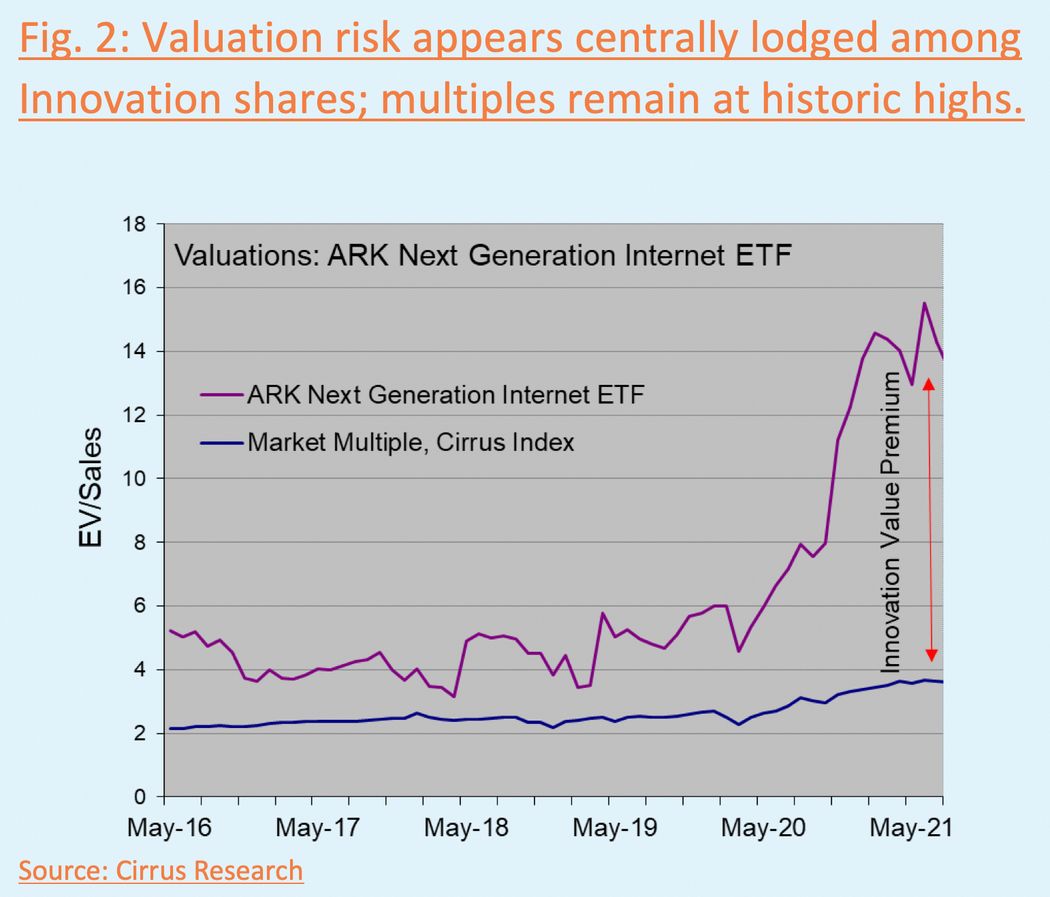 Mr Chetankumar Shah, a low-profile and publicity-shy banker in his early 50s, runs a team that oversees complex financing for clients ranging from Asian tycoons to an Indonesian conglomerate, while trading the distressed debt of companies including an Israeli shipping firm. Despite the billions his team brings in, Mr Shah avoids the limelight from his nondescript corner office in the heart of Singapore’s financial district. He declined to comment or be photographed for this story. A vegetarian teetotaller who loves cricket, Mr Shah does not even have a LinkedIn profile. He remains an “enigma” even to one banker who has worked alongside him for a decade.

He moved to Singapore in 2005, joining many financiers attracted to the financial hub for its close proximity to other Asian markets. Lower taxes are also a draw for many bankers, as Singapore’s top marginal income tax rate of 22 per cent is less than half the level of Germany.

Singapore will be classified as a high-risk area for Germany starting Sunday (Oct 24), the German Embassy Singapore announced on Friday (Oct 22) in a Facebook post.

Although fully vaccinated people can still enter Germany quarantine-free, they must complete digital entry registration via www.einreiseanmeldung.de before entry. The German embassy said this is mandatory for all travellers.

The chief executive officer of hospitality and food and beverage firm, The Prive Group, admitted on Thursday (Oct 21) to asking a 13-year-old boy obscene questions about his private parts before punching the teenager on the head while they were inside a lift at a shopping centre. Vu Han Jean-Luc Kha, a 44-year-old French national, pleaded guilty in a district court to a charge each of voluntarily causing hurt and intentionally causing alarm to the boy.

Past and present employees have leaked audio clips and screenshots to accuse Ms Chan of bullying her staff and committing other misdeeds.   She has in turn filed a magistrate’s complaint to seek police investigations into death threats and harassment against her, among other things.

In a joint statement, the Ministry of Manpower and the Tripartite Alliance for Fair and Progressive Employment Practices (Tafep) said they have received feedback from members of the public about allegations against NOC. Tafep is in touch with the production company to look into the matter. 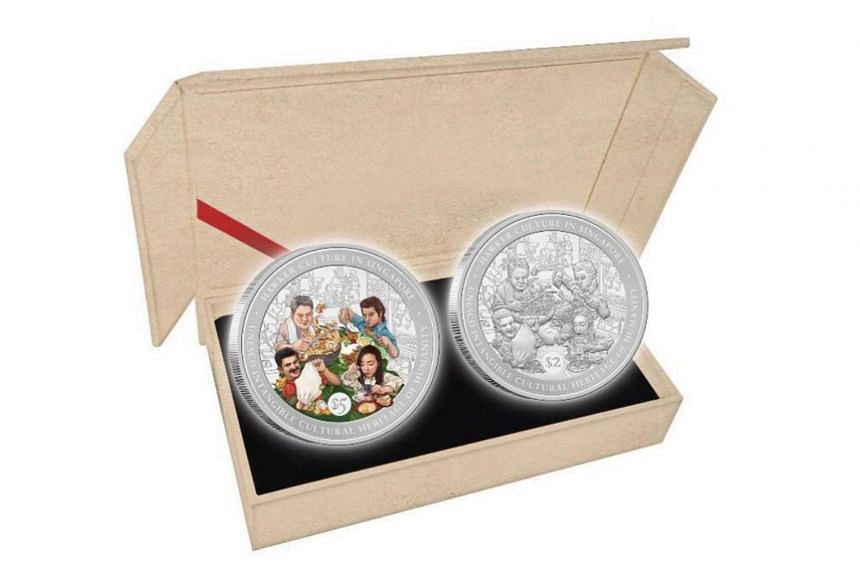