The paper was released on Mar 28, with proposals for 25 action plans in five key areas: Equal opportunities in the workplace, recognition and support for caregivers, protection against violence and harm, other support measures for women and mindset shifts.

MPs Jessica Tan (PAP-East Coast) and Melvin Yong (PAP-Radin Mas) asked that tripartite guidelines on flexible work arrangements, which are to be introduced by 2024, be accelerated.

How to Invest as a Young Millionaire (FH)

But let’s say you’re a comfortable millionaire in your 30s and 40s. What next?

Singapore has 23 university courses – 16 from NUS and seven from NTU – that made it to the global top 10 lists of the Britain-based Quacquarelli Symonds (QS) World University Rankings by subject. Singapore ranked higher than Hong Kong, which has seven courses in the top 10 lists, China has four, and Japan, three.

Globally, Singapore has the fourth-best higher education system in the world, after the United States, Britain and Switzerland.

Sers, which began in 1995, involves demolishing old blocks, offering residents new units nearby and redeveloping the old site. Flat owners of the 606 units will receive compensation based on the market value of their flats at the time of the Sers announcement.

Eight primary and 10 secondary schools will merge over the next three years, including schools with long histories like Telok Kurau Primary and Tanglin Secondary.

Rents in core central, overall central and outside central districts in the city state ranged from S$3.20 (US$2.40) to S$4.43 per square foot per month in February, according to Singapore-listed PropNex. That translates into a 10.2 per cent to 11.9 per cent increase on an annual basis.

‘It felt as if we were going to die’: MAS flight from KL to Sabah turns back after losing altitude sharply (CNA)

Sri Lanka’s President Gotabaya Rajapaksa will not resign, a minister said on Wednesday (Apr 6), despite protests against his handling of the country’s worst economic crisis in decades and as doctors held street protests over a shortage of medicine.

Rajapaksa, governing the country since 2019 with other family members in top positions, revoked a state of emergency late on Tuesday after five days as dozens of lawmakers walked out of the ruling coalition, leaving his government in a minority.

The lockdown now covers the entire city after restrictions in its western districts were extended until further notice, in what has become a major test of China’s zero-tolerance strategy to eliminate the novel coronavirus. Shanghai’s quarantine policy has been criticised for separating children from parents and putting asymptomatic cases among those with symptoms.

Dorsey, who announced plans to leave Twitter in November, recently tweeted that he feels guilty about the role the company has played in creating a centralized internet.

Can you still get anything for $1 million? (EdgeProp) 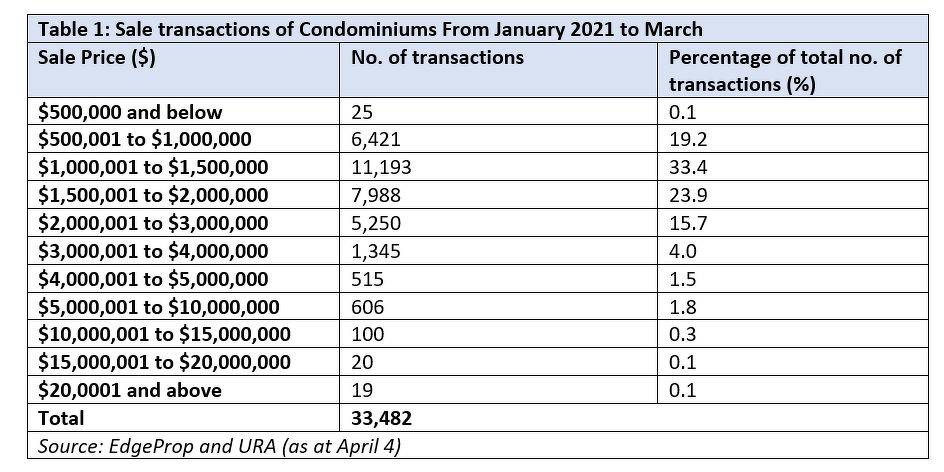