$9.2b spent betting on sports and lotteries last financial year, up 40% from year before (Straits Times)

A total of $9.2 billion was spent betting on games such as soccer, 4-D and Toto in the Tote Board’s last financial year, a spike of about 40 per cent from the year before and the largest sum placed on these games in the past decade.

Counsellors interviewed all said the ease and accessibility offered by the Singapore Pools online betting site have led to their clients betting more frequently. This could have also led to the surge in sums wagered on lotteries and soccer in the last financial year. 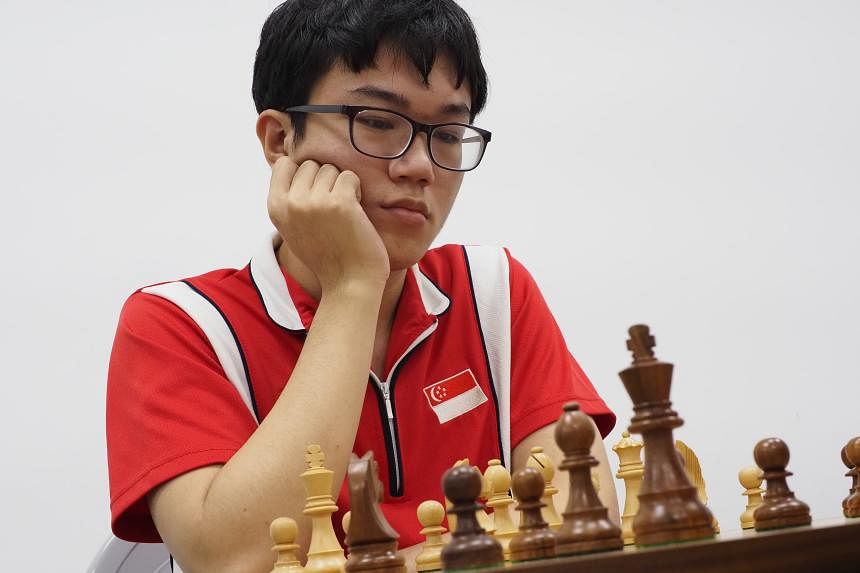 A dentist serving a three-year jail term for defrauding the Central Provident Fund (CPF) Board has been struck off the official dental register after a disciplinary inquiry by the Singapore Dental Council (SDC).

The four employees provided claims to the CPF Board for dental procedures performed on their patients, which were purportedly performed over several dates. In reality, the procedures were all done on a single day, or at most, two days.

This was to circumvent the daily Medisave withdrawal limits set by the Ministry of Health, and allow patients to use their Medisave to pay for the treatments in full.

A couple of months ago we talked about how Shopee (Sea) laid off hundreds of staff in a bid to cut costs.

Well, the trend is continuing to play out, because last week Carousell was the next Singapore tech company to lay off staff.

Most Singaporeans will know of Carousell, a Singapore based consumer-to-consumer (C2C) platform operating across Southeast Asia -where you can go to buy / sell stuff.

Jiang, who died on Wednesday aged 96, confounded the naysayers, chalking up a list of achievements after breaking China out of diplomatic isolation in the post-Tiananmen era, mending fences with the United States and overseeing an unprecedented economic boom.

“He had the extraordinary courage to make bold decisions and the great courage to carry out theoretical innovation at critical moments.”

Wealthy Chinese keep on spending while others cut back, survey finds (CNBC)

India signals it will continue to buy oil from Russia (CNBC)